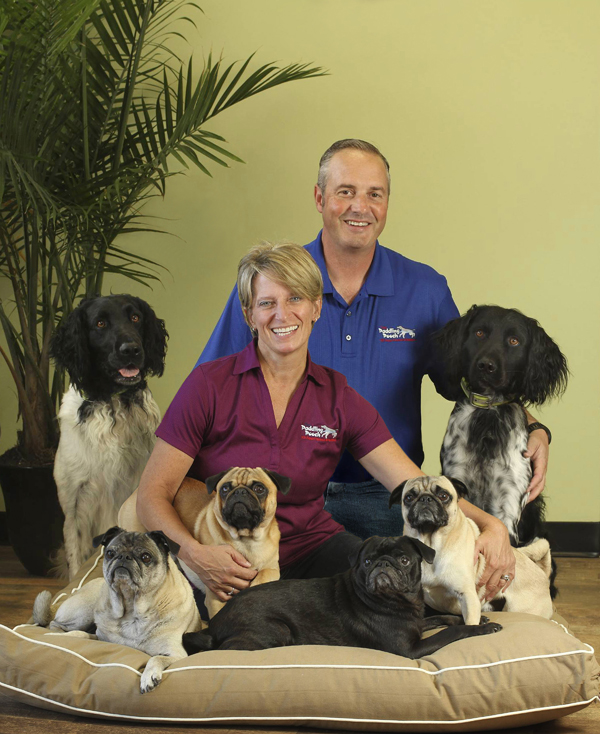 Sally and Ray live in Blue Grass, Iowa on 6 acres of land, and a 4 acre pond.  They have been married for 31 years and have three children;  Amanda, Trevor, and Colton.  Ray and Sally have six dogs, 4 Pug’s: Norton, Otto, Gator and Gus and 2 large Munsterlanders: Clark and Gunnison.

Sally has competed in Agility, Obedience, Rally and Nose Work with her pug, Norton, and the two of them have achieved Mach 4 and have been to the AKC Invitational five times.  She is now competing with her pug, Gator who is working on Mach 1.  She also serves on the Agility committee for The Scott County Kennel Club here in Iowa.

Ray has competed in Agility, Obedience, and Rally with his pug, Otto.  Ray also competes in various hunting trials with his two large Munsterlanders, he trials in the North American Versatile Hunting Dog Association and the Versatile Hunting Dog Federation.  He also holds the following positions;  President of the Scott County Kennel Club, Secretary of the Illowa NAVHDA Chapter and a Board Member of The Large Munsterlander Club of America. 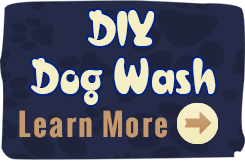 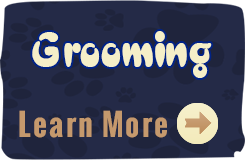 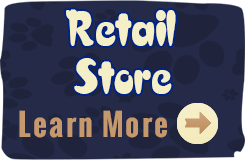 Welcome to The Paddling Pooch

Welcome to the Paddling Pooch, where we offer a wide variety of Raw, Canned, Dry Dog Foods, and Trea...

Welcome to the Paddling Pooch, where we offer a wide variety of Raw, Canned, Dry Dog Foods, and Treats that are fresh, lean, and grain free, all selected with your four legged friend’s health and wellness in mind. Also, pleases...